The word Pagan originally meant ‘country dweller’ and is a term that encompasses many different traditions that are essentially linked by the fact that they are all outside what is considered to be the traditional religions and that they are what is often described as more ‘Earth based’. In some aspects they include religious practices but people are free to hold pagan beliefs without following a religion. Indeed there are many people who follow traditional religions and also considered themselves to be Pagan.

Thus Pagan is the umbrella term that includes Wicca, Druidism, Native American, Maori, Native African and many other aboriginal groups. What they have in common, in simple terms, is a closeness and respect for the Earth and everything on it. Most also have an extensive knowledge of the star systems. 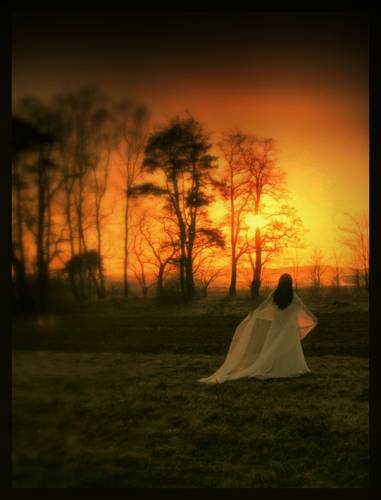